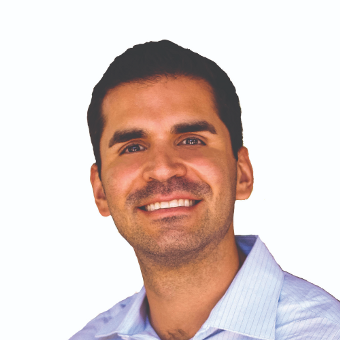 In episode 237, we chat with Daniel Blue about how it is possible to turn life struggles into personal and business success.

We cover information on how success is a terrible teacher but failure has a lot to teach us, why you should see traffic loss as a setback, but let it help you go after new opportunity then reflect on which “hard” is actually is more uncomfortable so you know what to go after.

Bio Daniel, a Forbes contributor, and owner of a 7-figure business called Quest Education aims to empower people and provide more freedom over one’s finances. They focus on giving resources and providing education for individuals to maximize control over their money and provide customers with world-class service.

Join Sarry Ibrahim on episode 222 to talk about retaining and growing your money.

💥 Join the EBT membership, where you will gain confidence and clarity as a food blogger so you don’t feel so overwhelmed by ALL THE THINGS! Join at the Member level to gain access to a food blogging forum, challenges that will help you grow certain parts of your business, themed content bundles, exclusive podcast episodes, a virtual coffee shop, webinars, a service providers and resources directory and more!