Episode 355: Start Working for Yourself – Knowing When to Stop Client Work with Jodi Danen 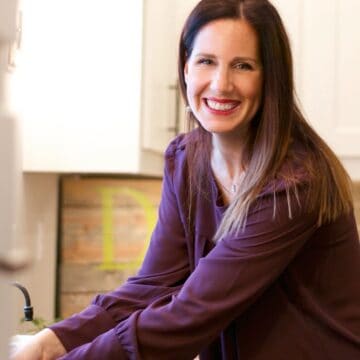 In episode 355, Megan chats to Jodi Danen about pivoting away from focusing on clients to working for yourself. She delves into the advantages of dedicating all your time to your own blog and some of the drawbacks of making that shift.

We cover information about asking yourself, what is your goal, how viable is it to shift away from client work, keeping in mind that working towards the goal of growing your own blog can ‘t happen if you’re burnt out and what should you focus on as you decrease client work?

Bio Jodi Danen is a registered dietitian specializing in recipe development and culinary communications. She has appeared across many media outlets including TV, podcasts, and publications. Jodi is the author of Super Simple Cooking for Kids and is the founder of Create Kids Club, a gluten-free food and recipe site focused on simple family meals and encouraging kids to cook.