Episode 247: The Ins and Outs of Google Web Stories For Food Bloggers with Jason Logsdon and Taryn Solie 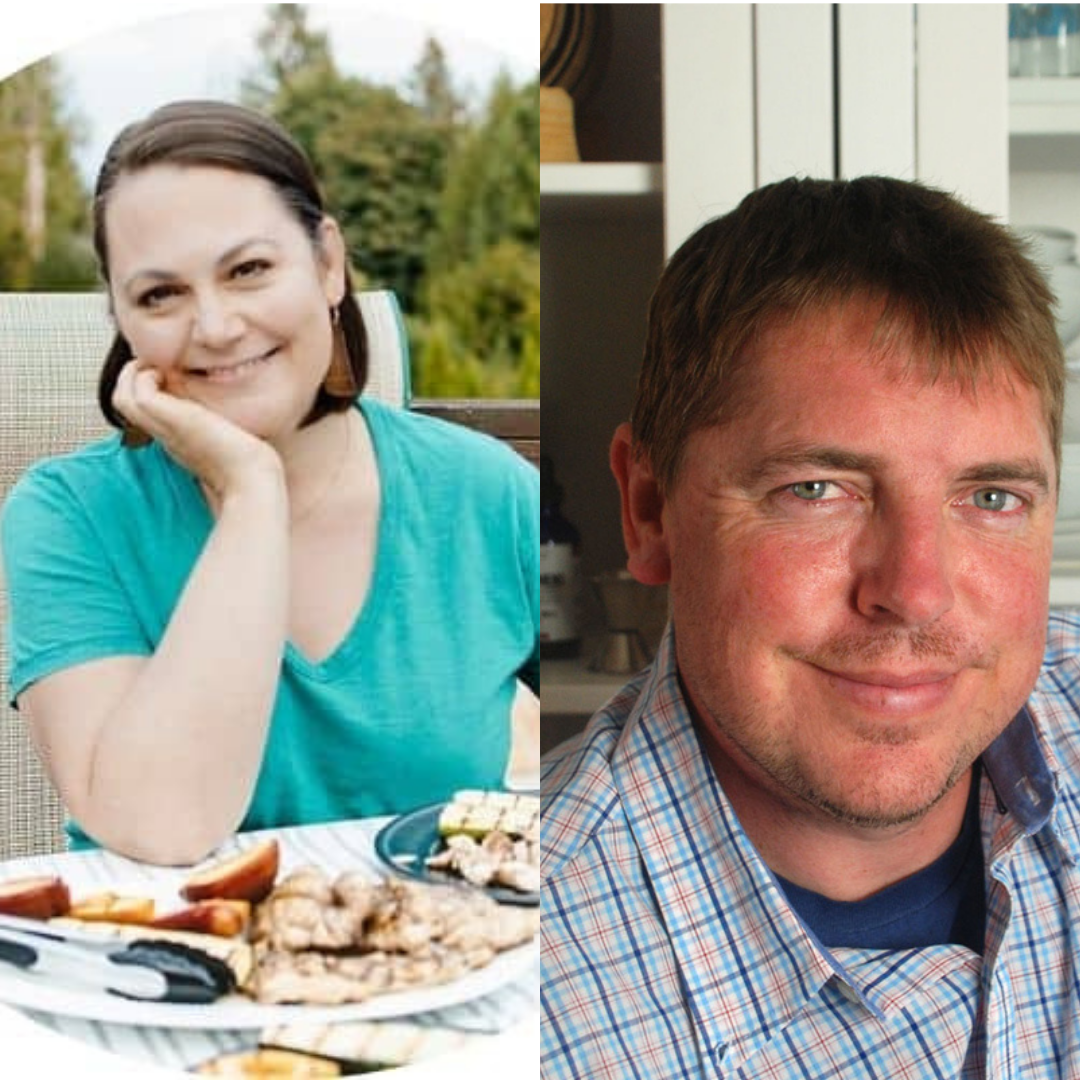 In episode 247, we are sharing a conversation that originated from a Clubhouse room recorded on 9/24/21 to discusses the Web Stories trend, tips and successes other food bloggers have seen with this platform.

We cover information about how to find topics, when to publish, how Google Trends can help you find a good topic to make into a story and details like image sizing, frequency of posting and republishing oldies.

Tasty links – plug in to assist with affiliate links

Search exclude plugin – to block web stories from your own site search.