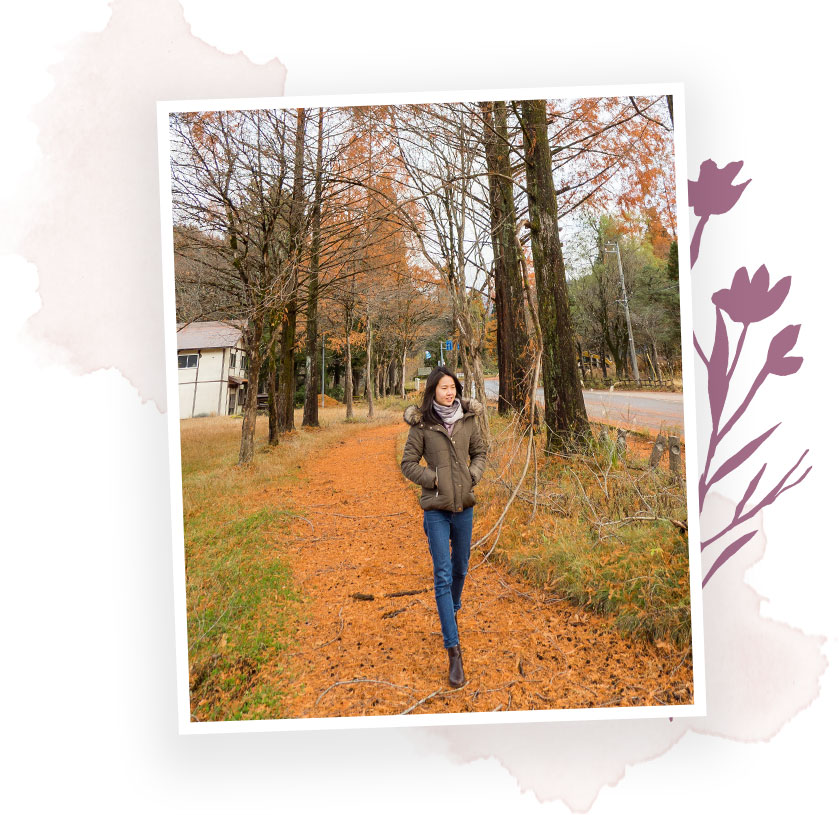 In episode 270, we chat with Isabel Leong, SEO coach and blogger, about how to get the most out of your online presence and move towards financial freedom with the least amount of effort possible.

We cover information how to build backlinks naturally, sprinkling in keywords, including LSI indexing in and what to think about when using Google as a tool and providing comprehensive content for your audience.

Bio Full-time travel blogger and SEO coach roaming the world at whim, Isabel draws energy from being outdoors. An explorer at heart, the world is her playground. She is helping aspiring bloggers and brands get the most out of their online presence and financial freedom by ranking on Google faster w SEO and exposing millennial travelers to experiences beyond their imaginations.