Episode 246: Prescribing Your Own System for Balance with Chelsea Cole 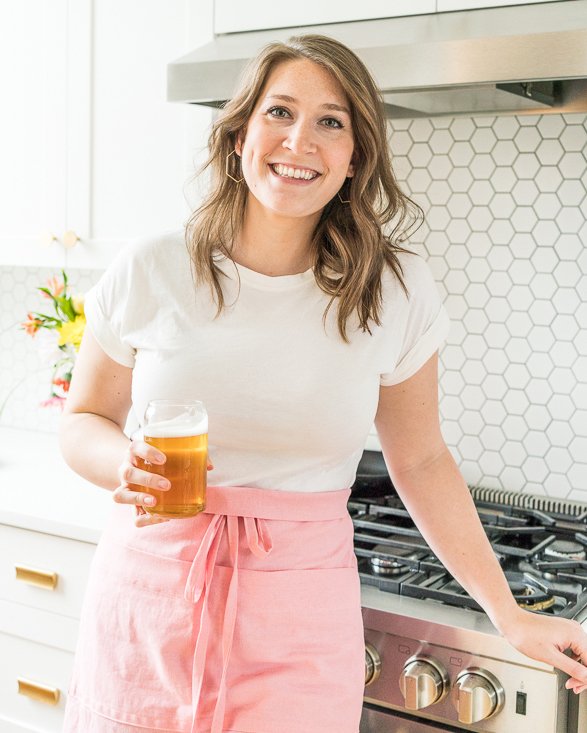 In episode 246 we talk with Chelsea Cole, blogger at A Duck’s Oven, who shares about how and why you can navigate building your own systems to achieve success as a blogger.

We cover information about why you should put the most important things on your to do list at the top, why you should try systems but not adhere to them if they aren’t working and communicate with clients, employees and family about upcoming busy times to manage expectations.

Bio Chelsea Cole is the food blogger behind A Duck’s Oven and author of Everyday Sous Vide: It’s All French to Me. She was born and raised in Portland, Oregon and lives with her husband. She’s been food blogging for over 10 years and is a marketing director by day. She spends most of her free time in the kitchen. Cooking became her stress outlet in college, and remains that today. Instead of using it to tune out the pressure of school work and a part time job, it now serves as her way to unwind after work and her favorite creative outlet.

Megan covers productivity tips for you to check out in episode 015.